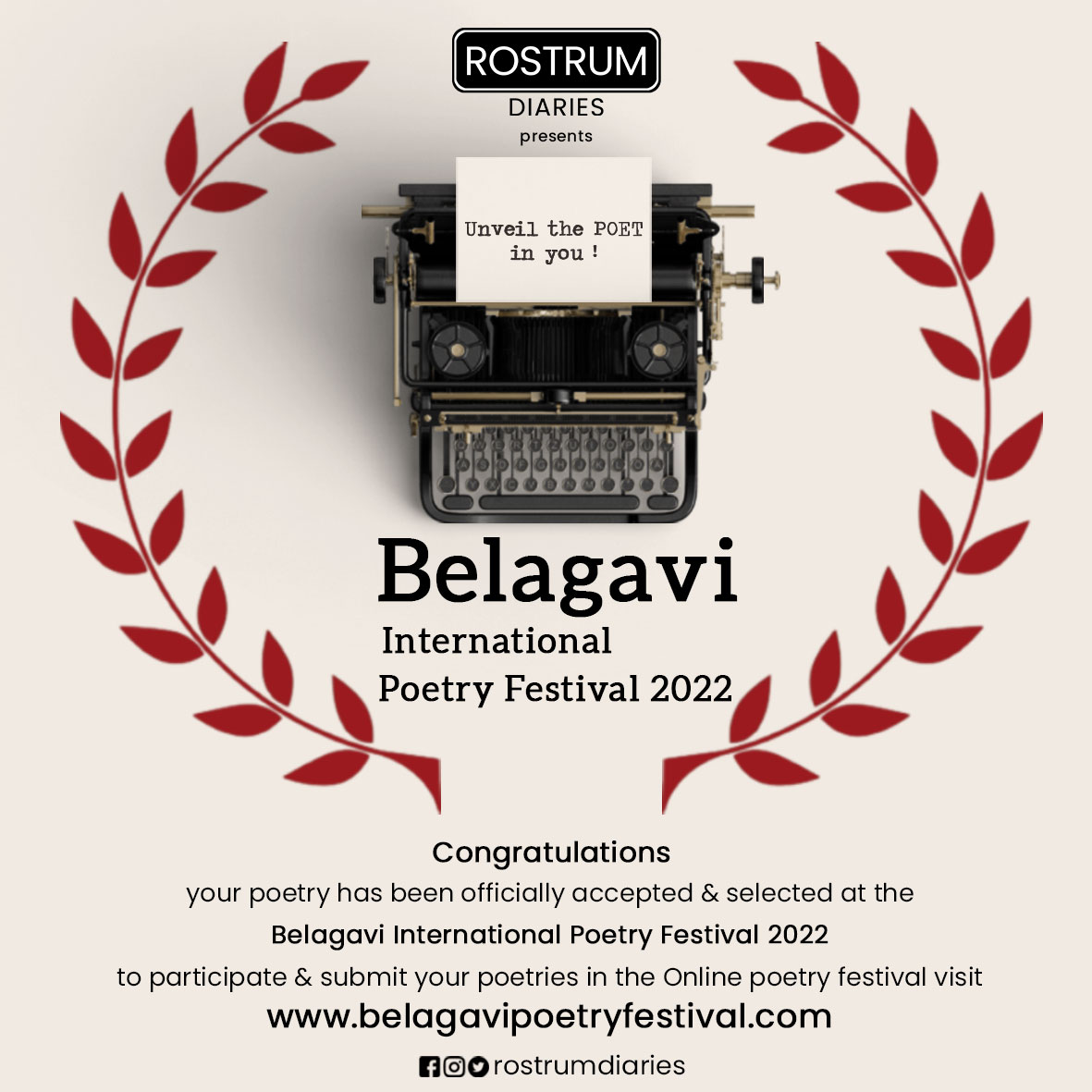 The shade of Devi Shailaputri , the mood of the mellow ;
Symbolizing strength and divinity , from the mountains echo
The music of harmony , cheers to the YELLOW .

The colour of Devi Brahmacharini , the ascetic queen ;
As young as a teen , as serene and pristine ;
Covered with a sheen of energy , glory to the GREEN .

The tint of Devi Chandraghanta , adorned by the half moon ray ;
Uprooter of evil and slayer of vices , whose prowess is at display ;
May her grace be upon us , honour to the GREY .

The chroma of Devi Kushmanda , the epitome of knowledge ;
As majestic as Sun, the essence of courage ;
The hinge on which the universe rests , hail the ORANGE .

The tinge of Devi Skandamatha , pouring affection infinite ;
The mother of Skanda with a bewitching smile , she is everyone s delight ;
Embodiment of purity and resilience , victory to the WHITE .

The light of Devi Katyayani , as fierce as blood ;
A result of summative wrath , Maa is always ahead ;
Valour and vigor personified , triumph to the RED .

The complexion of Devi Kaalratri , the royal and resplendent hue ;
Annihilating sins and taking the immoral through
The trails of desecration , celebrate the BLUE .

The tone of Devi Mahagouri destroys the darkness in a blink ;
With her blessings and benediction , our problems shrink ;
Fulfiller of desires and hopes , power to the PINK .

The hue of Devi Siddhidatri , immortal and eternal ;
Her true invocation drives the universe fertile ;
With her splendor and sparkle , life comes to a full circle , breathe the PURPLE .

NAVRATRI is the celebration of 9 nights, Her 9 avatars and Their 9 powers ;
A commemoration of right over wrong and virtues over vices ;
Let s invoke MAA DURGA to empower us and to tread the path of truth over lies . 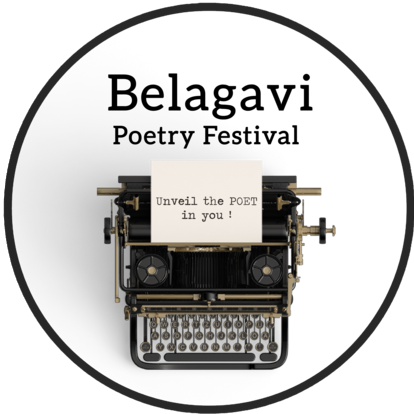 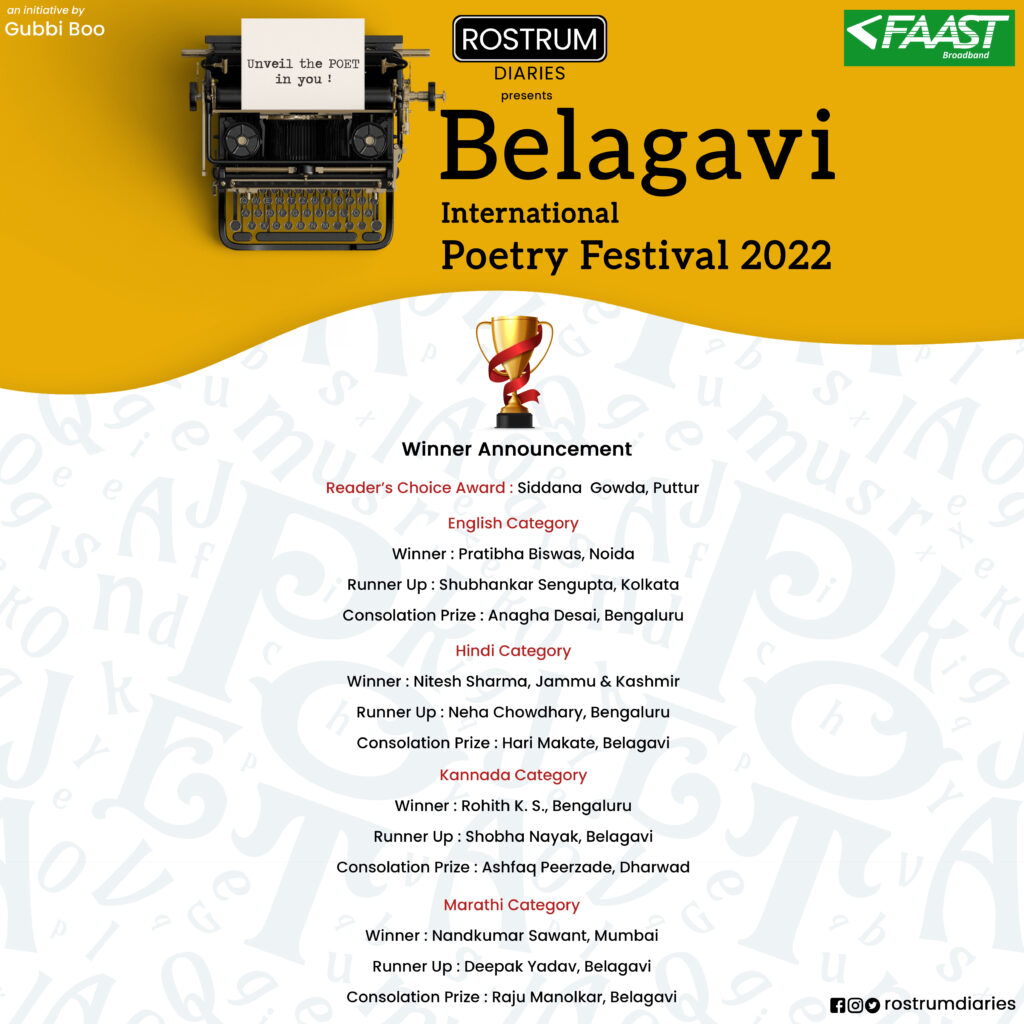